The vast majority of those fires were caused by people’s actions. More than that, most people don’t know how preventable fires are. A strong advocacy program can help you get the word out. 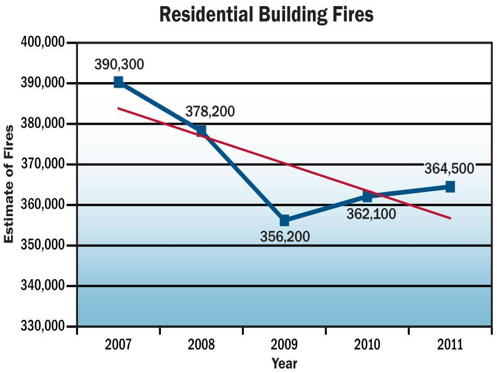 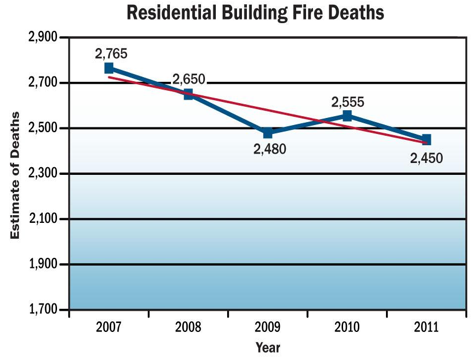